With the effects of the COVID-19 outbreak being felt more each day, please contact our store for hours. 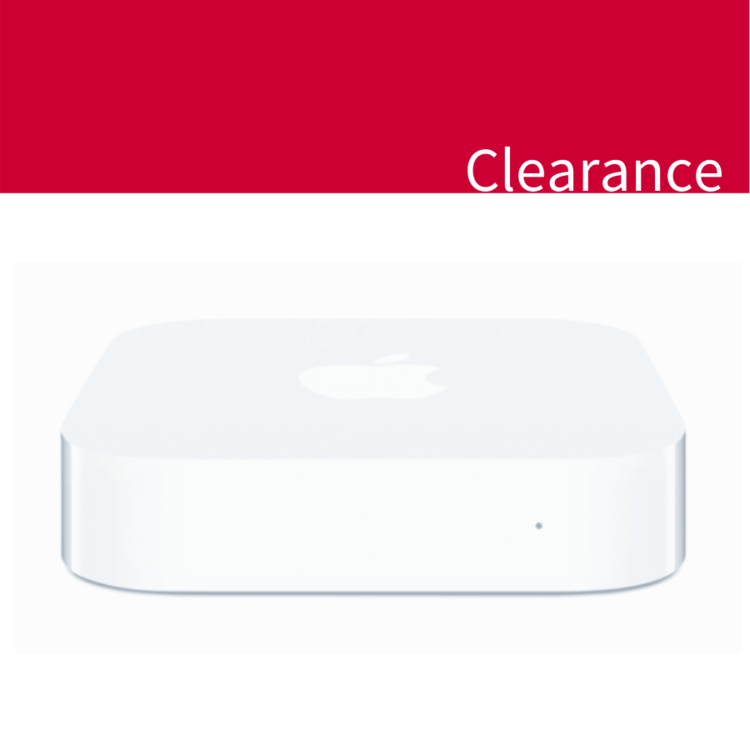 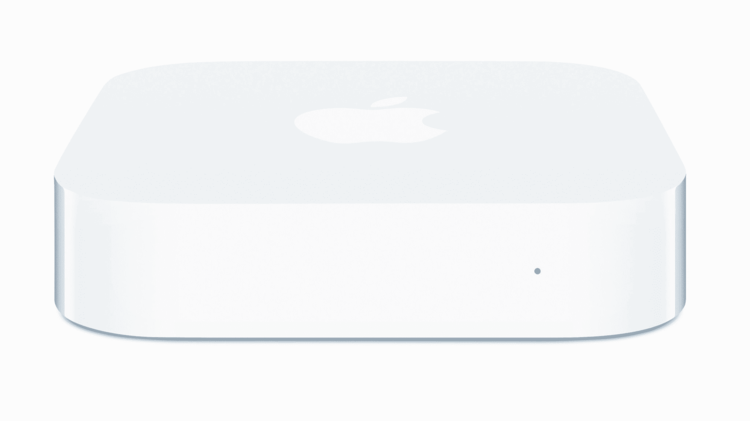 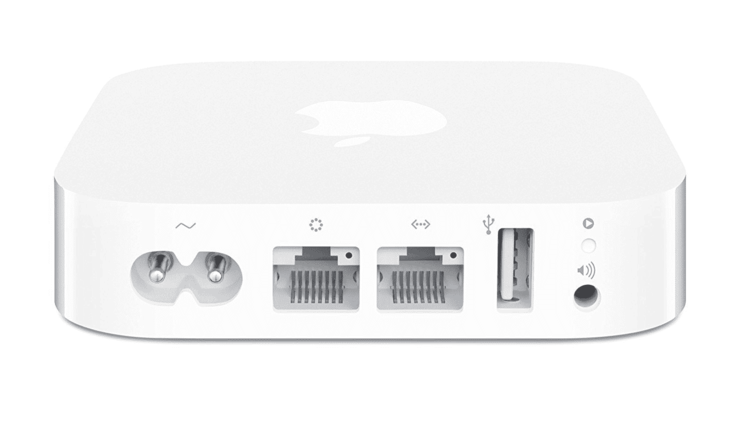